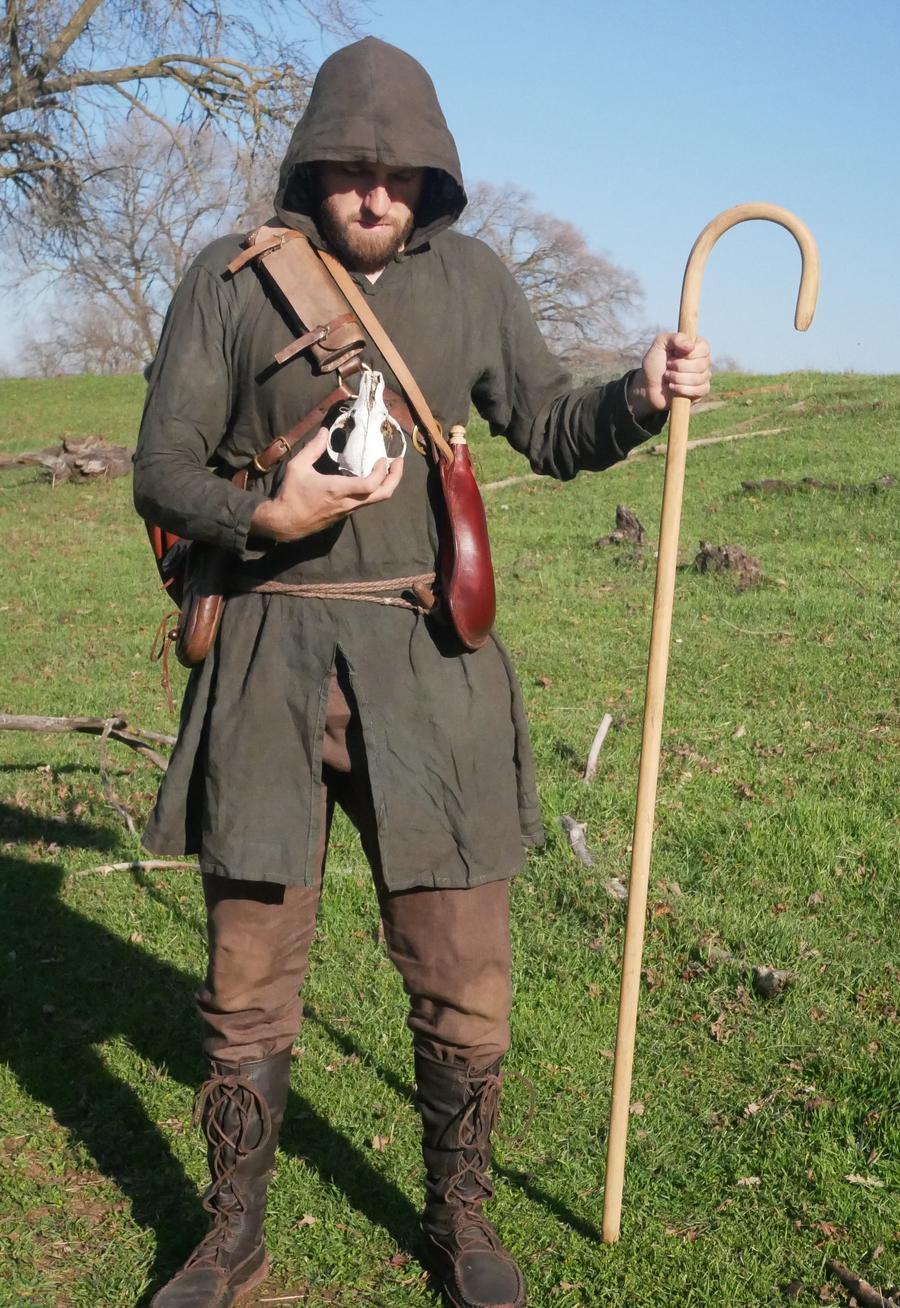 Moardon was born on 2 June, TA 2945 and grew up on a small farm on the edges of the Drúedain forest. As a young man, he joined the the Gondorian army and was picked out for the ranger corps due to his skill in woodcraft. It quickly became obvious, however, that he had little stomach for war, and as soon as his term was over he resigned his commission and began traveling the wilds. He headed north first, following the Anduin, crossing Mirkwood and spending some time in the sphere of influence of Erabor and Dale with a traveling group of Dwarvish craftsmen. Moardon's role in the company was primarily as a scribe, reading and writing wills, contracts and messages for the illiterate.

After a falling out between the company's principals, it disbanded and Moardon decided to up stakes once more, travelling west over the Misty Mountains to Eriador. Here he worked in much the same capacity as before, but before long made the acquaintance of the Northern Dúnedain in the Angle. While reluctant to return to a combat role himself as a proper ranger, he is on good terms with the local rangers and often supplies them with information or provides free services writing letters and the like. he has a strong knack for committing the form of the land to memory and produces maps of great accuracy.
Top

Gimli: It's true you don't see many Dwarf-women. And in fact, they are so alike in voice and appearance, that they are often mistaken for Dwarf-men.
Aragorn: It's the beards.
Top